Bring Your Own Map - Sport

The city of Lausanne in the West of Switzerland hosted the Youth Olympic Games 2020 between 9 January to 22 January 2020. This visualisation project looks at some of the stories of the games and it's impact on the Canton of Vaud by analysing social media and AirBnB data. Please scroll down to unveil more! Hope you enjoy.

Stories behind the venues of the Youth Olympic Games, Lausanne 2020, Switzerland. 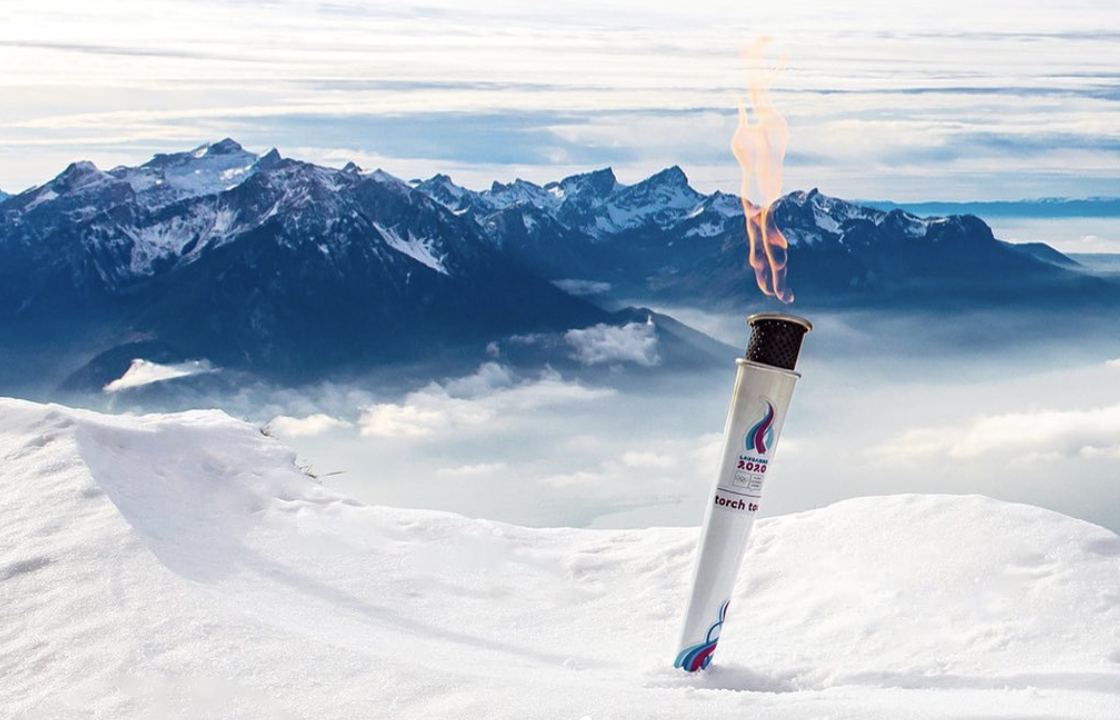 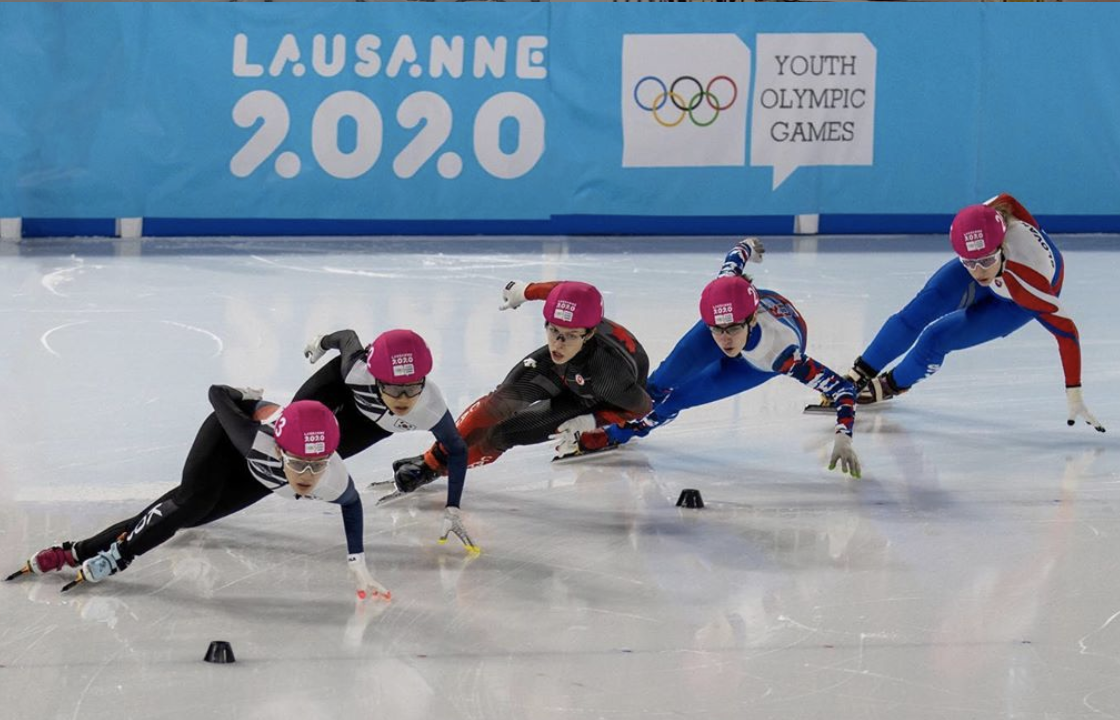 Lausanne was a the heart of the Games. 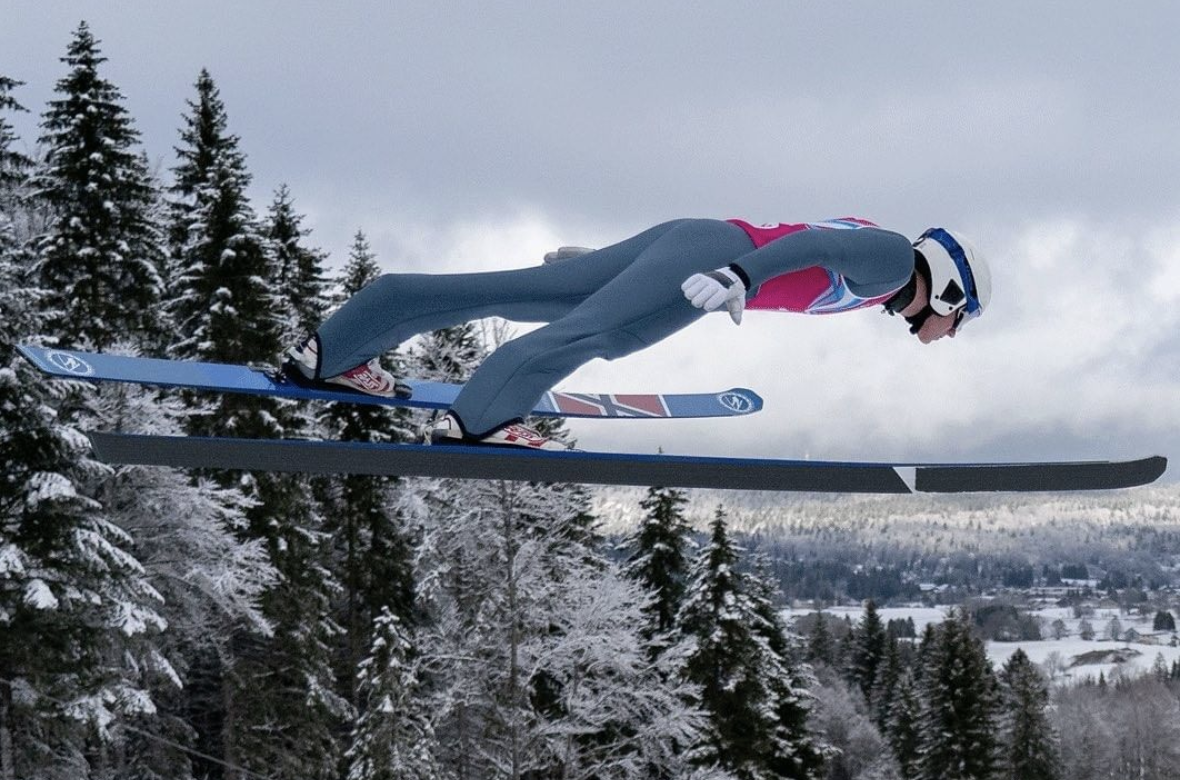 La Vallée de Joux is in the Jura. Famous for old and small moutains. 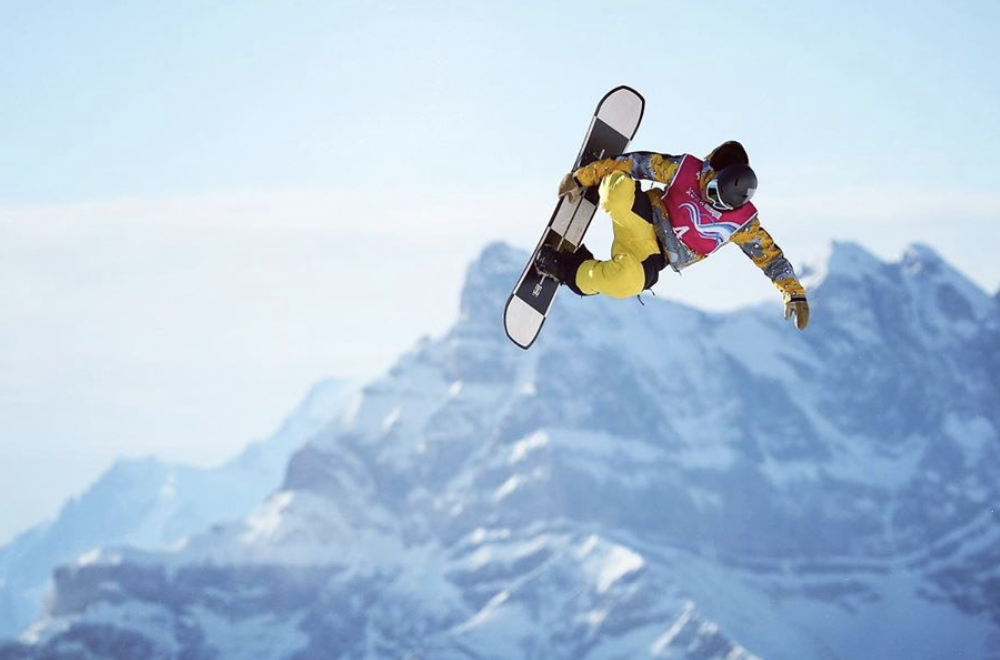 Leysin, Les Diablerets and Villards are three ski resort in the Vaudoise Alpes.

Where did Social Media posts happen during the Youth Olympic Games Lausanne2020?

The map above shows geotagged social media posts for #Lausanne2020. Most of the posts geotagged places were in the middle of Lausanne city centre, however, there was condierable activity in Geneva, the Jura, Montreaux and Leysin from West to East.

Where did visitors stay during the Youth Olympic Games in Lausanne 2020, Switzerland

The districts of Lausanne (city centre) and Les Alpes Vaudoises (East of Vaud) saw considerable increases in the demand for AirBnB. The commune of Renens in the middle of Lausanne city saw an increase of 783% in the number of AirBnB reviews in January 2020 compared to same period the year before, and the commune of Bex was second with an increase of 650%.

Lausanne Sport Map and analysis has been made as part of the Bring Your Own Map CASA students project (#BYOM) that was presented over a Zoom call on 10th May 2020. We were interested in researching the social media and AirBnb activity of the Youth Olympic Games 2020.

First, we collected social media data using the Twitter API and AirBnB data from Inside AirBnB, then shapefiles were downloaded from Asitvd. The data was then cleaned and analysed in this Python notebook before being visualized.